Pierre Schmidt was born in 1894 in Neuchâtel, a town in the Swiss Jura.
After finishing his medical studies, he went to London and the USA to study homeopathy. In London, he met Henry Clarke, Sir John Weir, and Margret Tyler, taking part in consultations at the Royal London Homoeopathic Hospital.

Clarke and Weir later gave him a letter of recommendation, which helped him when he moved to the USA.

There he came across Alonzo Austin, who had studied with Kent and who was John Rockefeller's doctor. Austin taught Schmidt materia medica and Kent's philosophy for six months. Schmidt was later taught by Gladwin, another pupil of Kent.

With a good Kentian training under his belt, he founded a large homeopathic practice in Geneva in 1921. He was the co-founder of the Liga and was a key figure in the re-establishment of classical homeopathy in Europe. 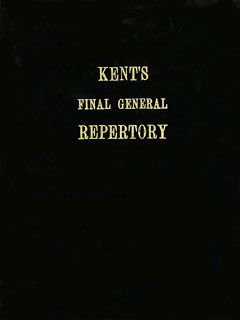 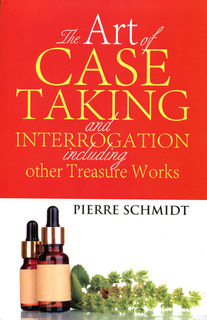 The Art Of Case Taking And Interrogation Including Other Treasure Work

Pierre Schmidt
Add to wishlist
Books 1 to 2 (of 2)