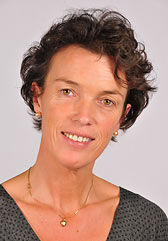 (1953-2011). Dr Patricia Le Roux was a pediatrician consultant and homeopath trained in homeopathy in the faculty of medicine of Marseilles (France). She tought homeopathy in this university.

From 2000-2011, she was General Secretary of ECH (European Committee for Homeopathy) in Brussels , the European association that gathers all the homeopathic doctors all over Europe.

She tought regularly in European countries , as part of the team of "European flying doctors" , organised by ECH.

In Marseilles , she was responsible inside the university hospital of an ethical committee ,commission "Ethics and Europe". She also worked in the oncologic, paediatric ward of the hospital of Marseille , taking care of chronic heavy cases.

She also worked with a group of homeopathic doctors the" CHUMS" , who study materia medica.
She participated regularly to the work of the Hahnemannian school of Frejus , directed by Dr Didier Grandgeorge who was her teacher in Marseilles medical university , during her training.

She published a book "Homeo and Juliette" (Publibook 2003), that is written for patients and large public. It contains also a complete study on remedies of the LAC family . She has also done a important work on the homeopathic acids , now translated in English and German . Lively cases of her practice help to understand 27 acids which are listed in it. She has also published in Links (responsible for the French Links publication in June 2000) and Spectrum. Her latest work was  the pioneering work on the actinides. 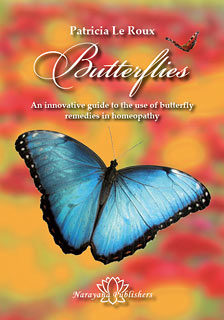 An innovative guide to the use of butterfly remedies in homeopathy
Excerpt 1
19.30 US$
Add to Basket 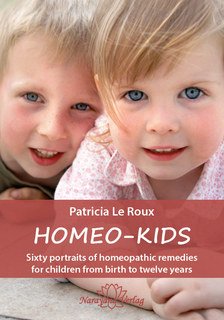 Sixty portraits of homeopathic remedies for children from birth to twelve years
Excerpt 1
36.90 US$
Add to Basket
% 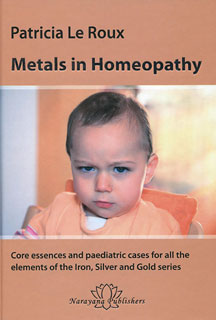 Core essences and paediatric cases for all the elements of the Iron, Silver and Gold series
Excerpt 1  Book Review
40.90 US$
24.50 US$
Add to Basket
DVD % 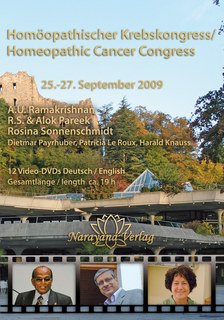 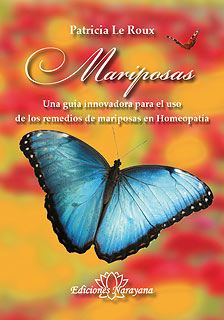 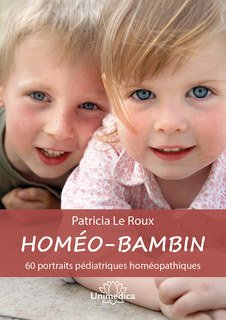 The Homeopathic Treatment of Children - DVD

Patricia Le Roux
Topics: Cancer in Children, The Periodic Table, Butterfly Remedies
A 30-Minutes Portrait of Patricia Le Roux in an Interview with Heidi Brand
LeRoux
6.40 US$
Add to Basket

An innovative guide to the use of butterfly remedies in homeopathy
21.00 US$
Add to Basket