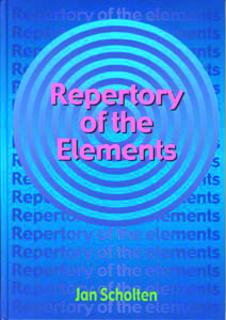 Repertory of the Elements