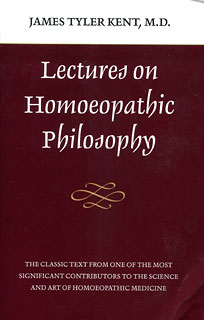 15.40 US$
14.80 US$
Add to Basket
Reading excerpt as PDF: Contents Preface Materialism in Medicine