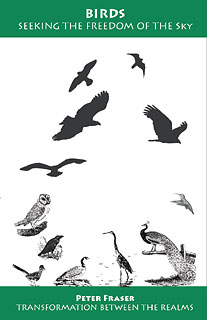 Birds, Seeking the Freedom of the Sky