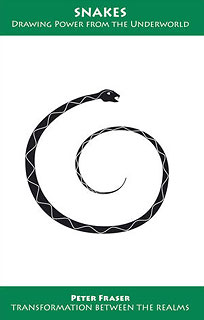 Snakes, Drawing power from the Underworld

10.00 US$
9.50 US$
Add to Basket
Reading excerpt as PDF: Contents Introduction Boa Constrictor