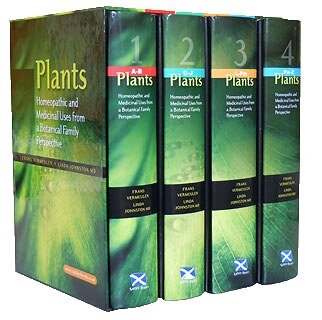 PLANTS - Homeopathic and Medicinal Uses from a Botanical Family Perspective