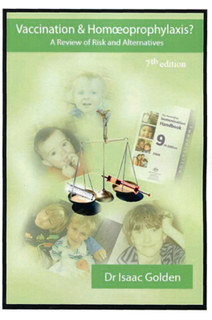 Vaccination and Homoeoprophylaxis? A Review of Risks and Alternatives