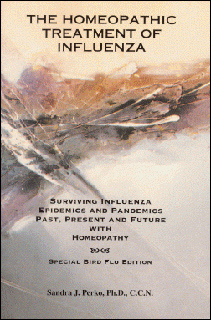 The Homeopathic Treatment of Influenza