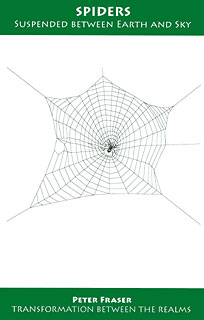 Spiders - Suspended between Earth and Sky