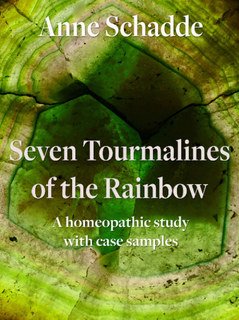 Seven Tourmalines of the Rainbow: A homeopathic study with case samples - E-Book