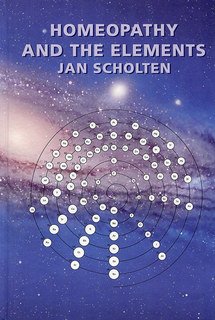 Homoeopathy and the Elements