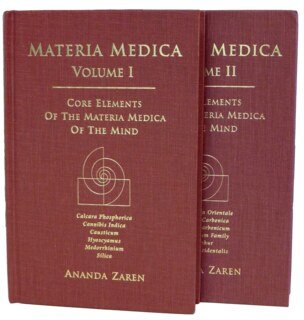 when Core Elements of the Materia Medica of the Mind - Volume I + II is available again.

We'll send you an email as soon as Core Elements of the Materia Medica of the Mind - Volume I + II is available again.